The May Day parade took place in Belfast on Saturday the 5th May and Thompsons NI Solicitors were there to show their support alongside the unions they represent.

The Fire Brigades Union (FBU) celebrates its 100th anniversary this year and led the parade through the city centre accompanied by the FBU band from Dublin. Earlier in the day Matt Wrack, the General Secretary of the FBU, unveiled a plaque to memorialise all the firefighters killed in Northern Ireland. A minute’s silence was observed before a piper played to the assembled crowd which included firefighters, their families and friends.

Colleagues from Thompsons NI Solicitors also attended the screening of a film dedicated to firefighters killed in the line of duty the previous day, on Firefighters Memorial Day the 4th May.

Thompsons NI Solicitors have been representing firefighters in Northern Ireland since 1970 when fire crews had to deal with horrific scenes of violence and threats to their own lives as they tried to do their job. 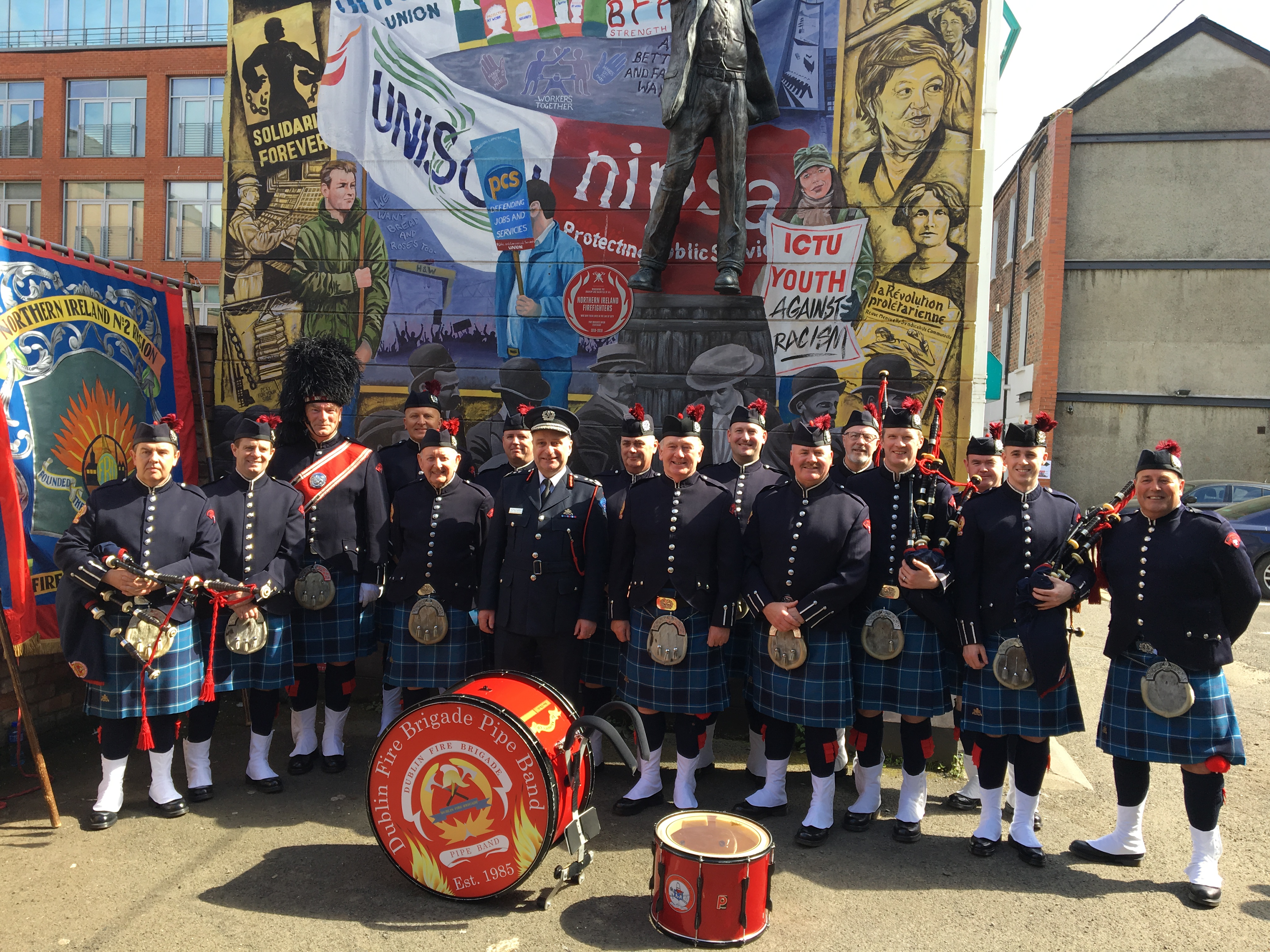 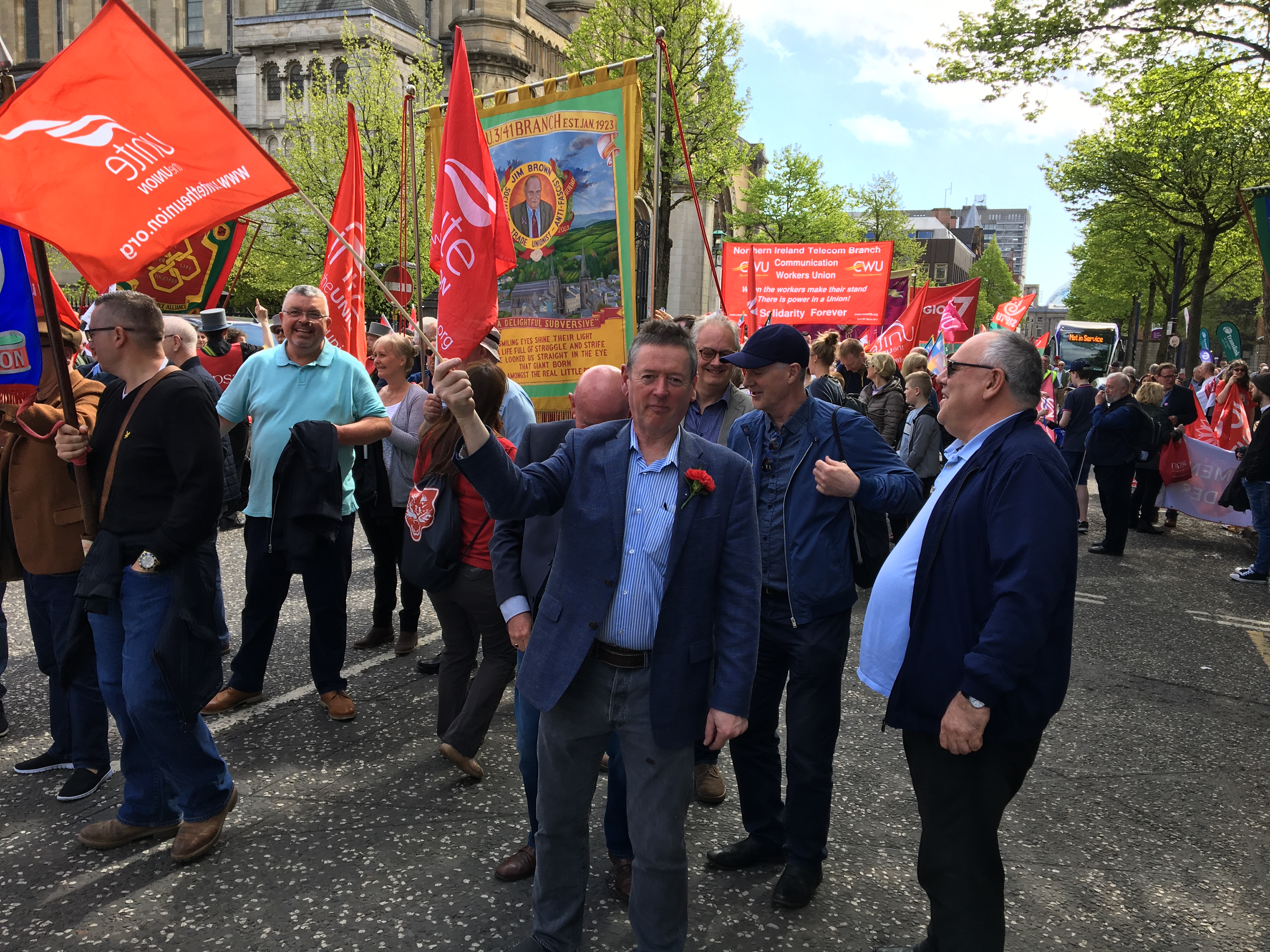 Compensation increase for bereaved relatives is not enough

I would like to express my sincere thanks to my solicitor for her professionalism and diligence in handling my late husband's case.  Her compassion and sensitivity throughout this time were greatly appreciated by my son and myself.

“The service and advice I received from Thompsons NI has been excellent and clear.”